Markus Troßbach received his Master of Science degree in Medical Informatics in 2014 from Heidelberg University and Heilbronn University. After that he worked first as iOS software engineer for enterprise and later for consumer apps in the Schwarz Group (Lidl, Kaufland, ...). Afterwards, he dedicated himself to cloud native architecture and development and has since been involved in IT modernization projects within the Schwarz Group.

During his studies, his interests shifted towards mobile app development and mobile security. His bachelor thesis focused on improving system security on iOS 5. As a result, he created the successor of the security app Gorilla which allowed users to control which data apps are allowed to access and prevented automatic parsing of PDF and office documents. His master thesis focused on how to create malware apps which cannot be detected by the Apple App Store Review process.

During his master studies, he was a working student at NESO Security Labs GmbH and took part in the development of Snoop-it, a runtime analysis and black box security assessment tool for iOS apps. It works by retrofitting existing apps at runtime with debugging and tracing capabilities and exposes this functionality by a neat web interface. At the time of his researches, he also discovered a range of vulnerabilities in Apple’s iOS.

The logic game for young and old 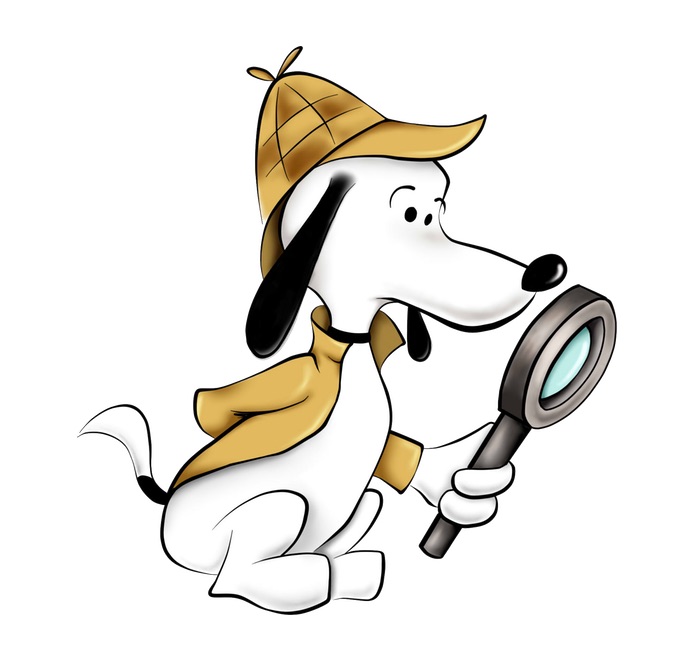 Did you ever get lost?